Western Sahara is considered the last colony in Africa. Since 1975 it has been occupied by Morocco.

After decades of protests against the Spanish occupation, the Sahrawi people finally achieved international recognition of their demands: the United Nations acknowledged their right to self-determination. Yet despite this, in October 1975 Morocco invaded their country (“The Green March”) and on 14 November 1975 Morocco, Mauritania and Spain signed the “Tripartite Agreement”. According to this agreement, Spain transferred the administration of Western Sahara to the other two countries.
Part of the population remained in the occupied territories, though many had to abandon their country and flee to refugee camps in the Algerian desert.

Since then, an entire generation of young people has been born and raised in refugee camps and never had the chance to visit their country of origin, their homeland. Today, 156,000 Sahrawi live in refugee camps dependent on humanitarian aid.

In 1991, the Sahrawi independence movement Polisaro and Morocco signed a ceasefire under which the Sahrawi people were promised a referendum on self-determination in 1992. The promised referendum is still yet to come, despite the United Nations efforts in 1999 to count all Sahrawi holding voting rights.

Since 1999, the Moroccan authorities have worked to hinder any efforts in the direction of a referendum, and have stated that they will not acknowledge any other solution than a continuous Moroccan control over Western Sahara.

Although there have been some positive developments in recent years, the UN mission has proven unsuccessful overall.

Acknowledging the ceasefire agreement in 1991, European Democrat Students truly believe that the Sahrawi people have the right to self-determination and to be given the opportunity to decide on this through a referendum.

Moreover, European Democrat Students are conscious of the important role that young people should play through institutions, and national and international organisations in the defence of human rights. They have always been sensitive to any violation of young people’s rights in Europe and in other parts of the world. 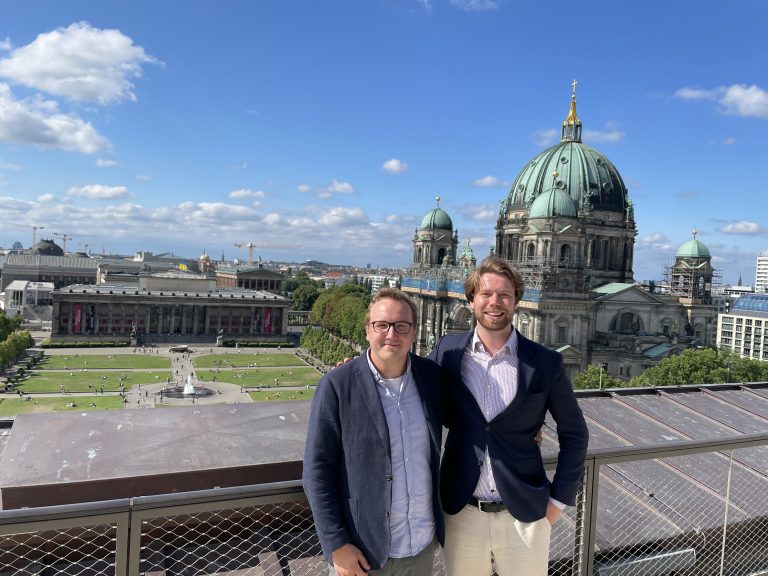 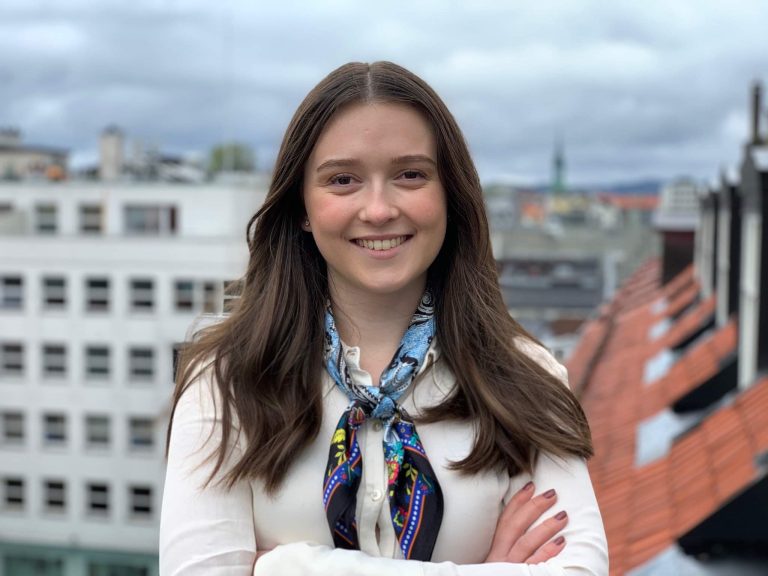 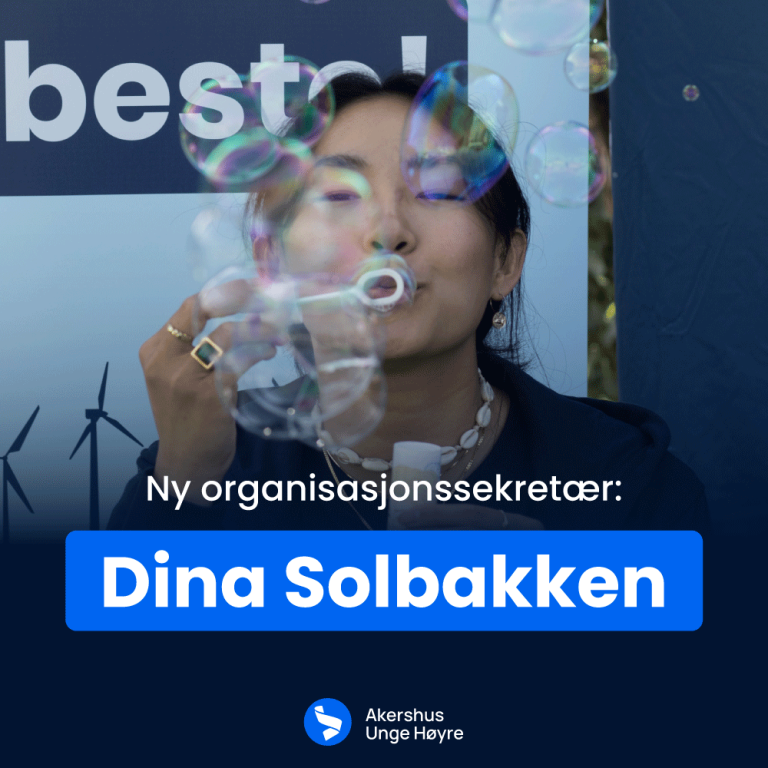